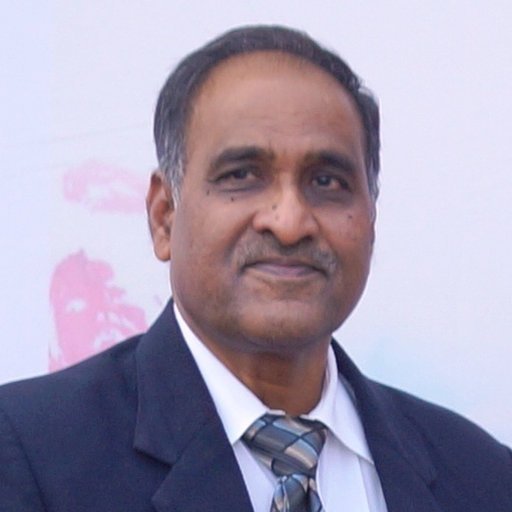 Prof. SB Deshpande has a total of 43 years of teaching Physiology to Ph.D., MD Physiology, DM/MCh students of the faculties of Medicine, MBBS, BDS and PG students of Ayurveda, and students of other faculties in various capacities.

Prof. SB Deshpande is a well-known researcher in the fields of physiology and toxicology. His research areas include:

His research publications can be accessed at: